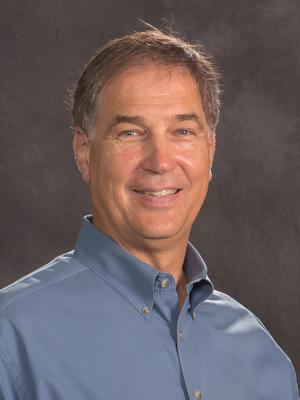 Dean Ropp has been the pastor of Midway Community Church since 1997. Members and visitors alike are blessed by his weekly worship messages, which are carefully grounded in scripture and informed by years of study and experience. His joy in presenting the gospel each week is evident in both his words and his easy, sincere smile. Dean and his wife Cherie have been married since 1981, and they are the proud parents of three children: William, Rebekah, and Samuel.

Prior to leading Midway, Dean was associate pastor of Atlanta’s Mount Vernon Baptist Church for three years, beginning in 1994. He previously served as the director of Student Life at Bryan College in Dayton, Tenn., from 1990 to 1994. In the second half of the 1980s, Dean was state director of Georgia Fellowship of Christian Athletes for four years, and he began his career as youth pastor of the First Baptist Church in Libertyville, Ill., where he served from 1981 to 1986.

Dean earned his Master of Divinity degree from Trinity Evangelical Divinity School in 1985. He holds a Bachelor of Arts in history and Greek from Bryan College, where he graduated in 1981. dean@midwaycc.org 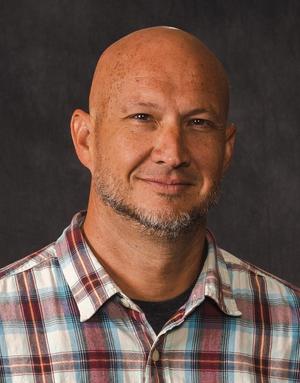 Marc is a lifelong learner who loves Jesus, students, music, and coffee. He graduated from Kennesaw State University with a B.A. in Business Management and received his Master of Divinity degree from New Orleans Baptist Theological Seminary.

After his undergraduate work, Marc lived in Mexico City for two years planting churches through the Journeryman program of the International Mission Board. It’s there he met his wife, Kristen, who was also serving as a missionary. At Midway, Marc is committed to helping people catch a glimpse of the beauty and satisfaction of a relationship with God through faith in Christ, whether in the local Church or on the mission field. marc@midwaycc.org 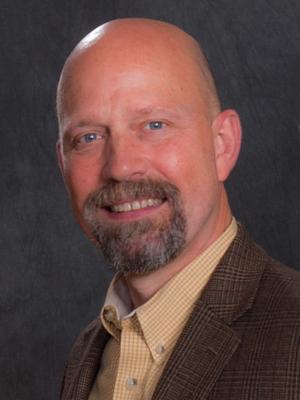 Bill grew up loving both music and photography. He learned to play guitar at an early age and played in various bands, camps and Church groups throughout his youth. He attended the Universities of Alabama and North Alabama, and after obtaining his Commercial Photography degree, worked as a Medical Photographer at the University of Alabama In Birmingham (UAB), then enjoyed a career in both Sales and Marketing for Eastman Kodak’s Professional Division.

Bill and Bridget have three Children: Bailey, Britta and Will. After their time at UAB, they moved the family to New York, then California, where they gave their lives to Christ. After moving to Atlanta in 1992, Bill left Kodak, and he and Bridget established a commercial photography studio in metro Atlanta. Soon thereafter Bill began leading worship in several local Churches bi-vocationally. He has a passion for blending the visual and musical arts to allow each to compliment the other. He and Bridget answered the call to serve full time at Midway Community Church in 2002. Their girls, Bailey and Britta, married wonderful Godly men, and are busy with growing families while serving in churches in the Atlanta area. Their son Will is a prolific Atlanta artist/sculptor artist and a dedicated husband to Mollie, the latest addition to their family. Bill and Bridget's pastimes include gardening, photography, afternoon walks and hanging out with their seven grandchildren. bill@midwaycc.org 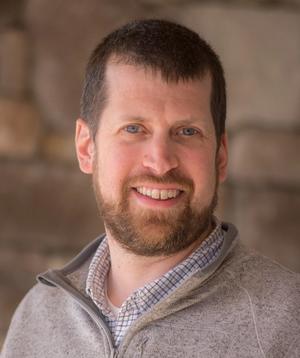 Dan joined Midway in October of 2015. Prior to Midway, Dan was the Associate Minister of Recreation at First Baptist Church in Spartanburg, South Carolina. He graduated from Carson-Newman College with a B.A. in Church Recreation.

Dan met his wife, Rebecca, while they both served on staff at First Baptist in Spartanburg. They were married in 2011 and have a son, James. Dan is committed to seeing children come to know Christ and equipping parents to raise their children to follow Christ. dan@midwaycc.org 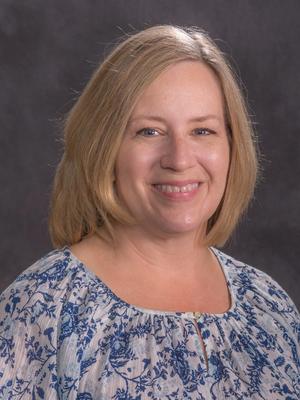 Karen was born and raised in Texas and found her faith in Christ at the age of 6. She is a graduate of Texas A&M University where she was active with Campus Crusade for Christ. She and her husband John married in 1997 and are the proud parents of Carolyn, Jessica, Luke and Emily. Prior to moving to Georgia, they lived in Richardson, Texas and attended Prestonwood Baptist Church and then Trinity Fellowship Church. When John’s job moved them to Georgia in 2007, they quickly found and began attending Midway Community Church. When not working at Midway, you might find Karen carpooling, attending a children’s activity or reading a good book. karen@midwaycc.org 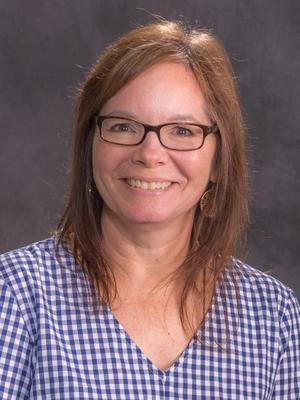 Laura, her husband John, and their two daughters Emily and Sarah have attended Midway Community Church since 2006. During that time she has served in various areas of Children’s Ministry including Vacation Bible School, Awana, Children’s Sunday School and ministry leadership. In 2015 Laura joined the church staff as Financial Assistant. She has a degree from Georgia Tech in Industrial Management and Accounting and worked for over 13 years in Corporate Accounting and IT. Laura is also a trained volunteer with Georgia Baptist Disaster Relief. Her other interests include traveling with her family, working on craft projects and reading. Laura@midwaycc.org